Welcome to the Camberwell Studios Blog

Welcome to our blog pages, newly restructured to better reflect the our customers are interested in.

If you would like to write for Camberwell Studios we would be interested to hear from you. Email: studios@camberwellstudios.co.uk and put ‘writer’ in the subject line.

Nothing’s new under the sun: why 360 degree video is as old as Shakespeare… with a few twists.With the dash towards 360 degree videos, super real experience, immersive headsets and videos, CGI and virtual and augmented reality it’s easy to imagine you’d never need to film… 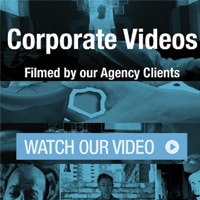 This showreel just some of the 1500+ productions that have been filmed here. Since 2009 we have been working with some of the UK’s finest production companies creating exciting, varied, functional and effective video content from our studios in Camberwell. 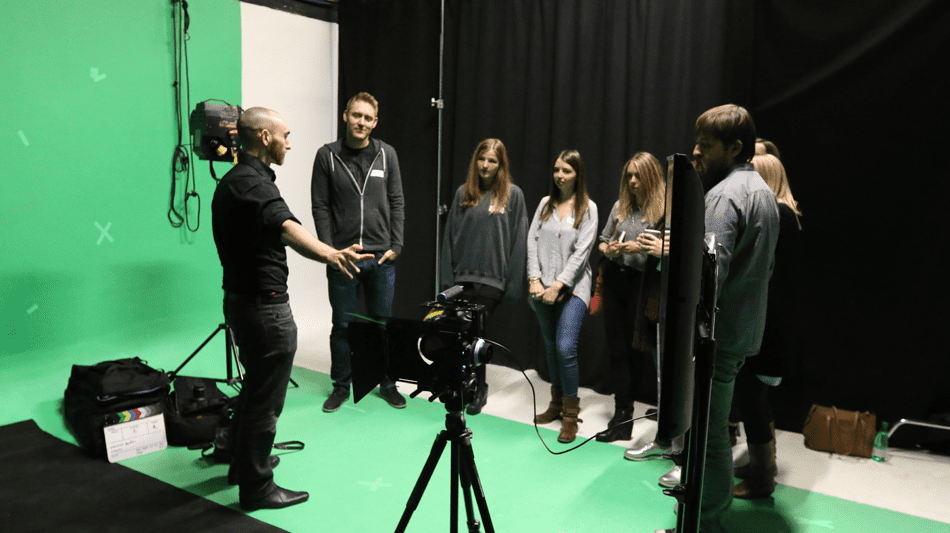 Do you want to know more about 360 video technology and how it could revolutionise your web video production? We give you the lowdown on what it is, where it came from and we pick out our favourite examples. 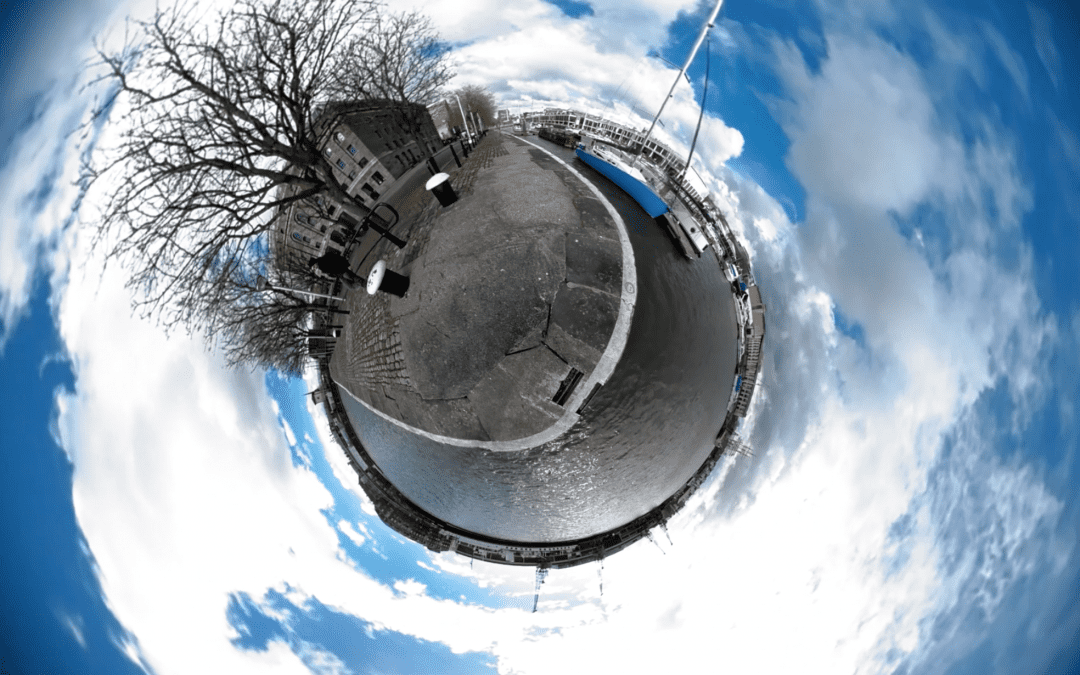 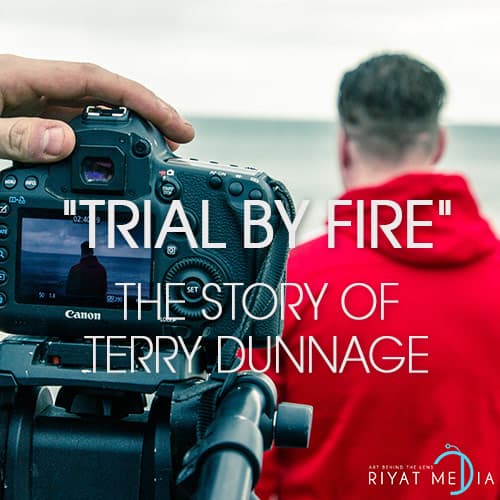 Trial By Fire is the story of Terry Dunnage who was set alight by his uncle in 2007. Mellow9 was faced with the task of bringing his story to life in the form of a documentary film.