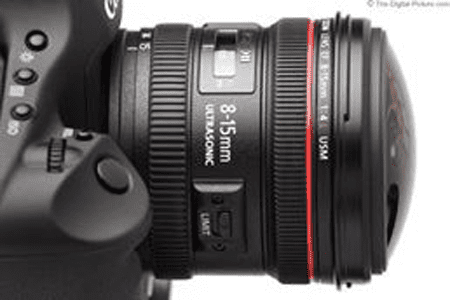 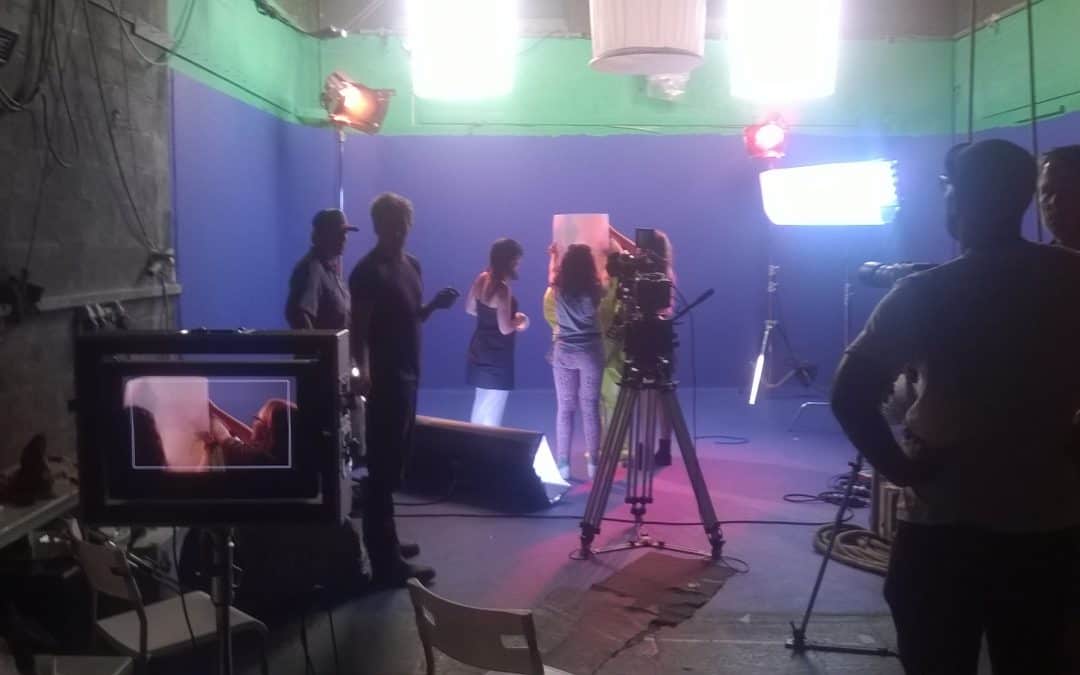 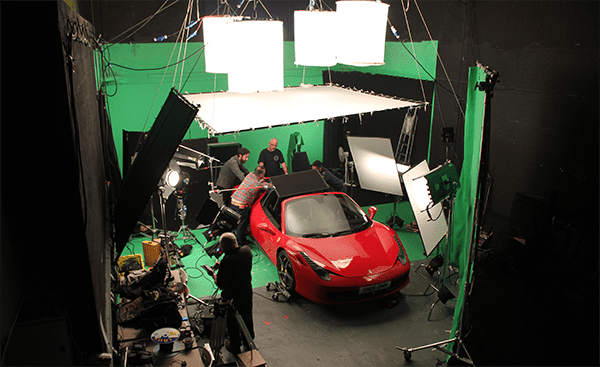 Shooting a car on Green Screen

Our handy guide will give you ideas on lighting set-ups, positioning and the logistics required to ensure… 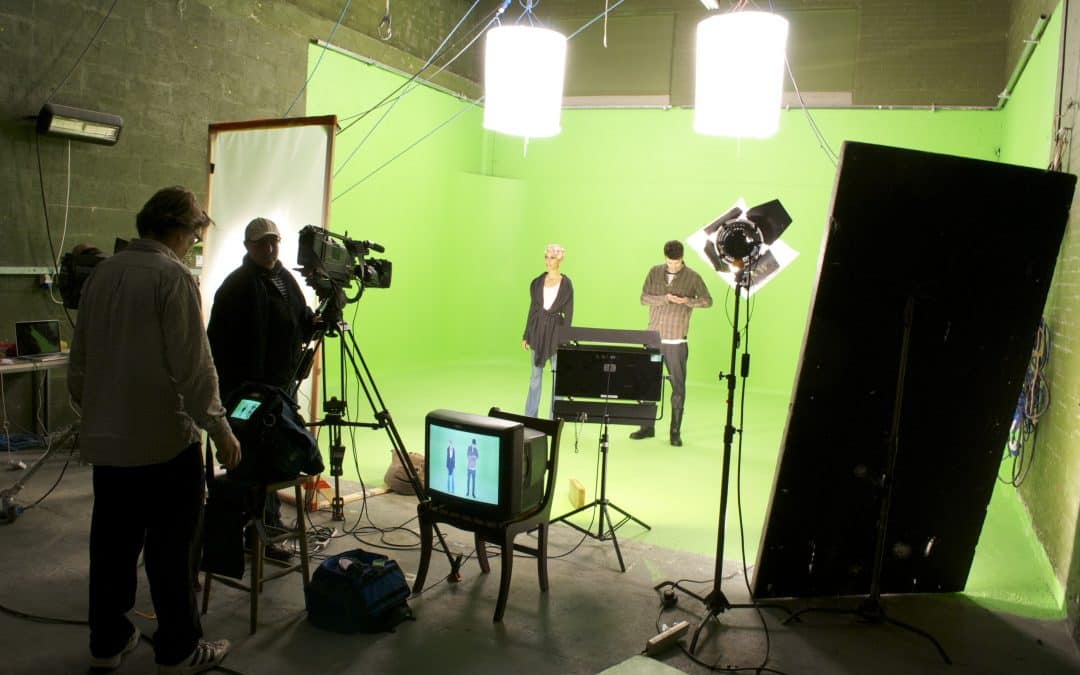 Filming Against a Greenscreen: Key Steps

Filming against a green screen (also known as chromakey) is a major part of most feature film and TV production. The same approach can easily transform a corporate video too. In this article we describe the key steps you should plan for.