Costume Design: When wardrobe is more than just an ‘outfit’ 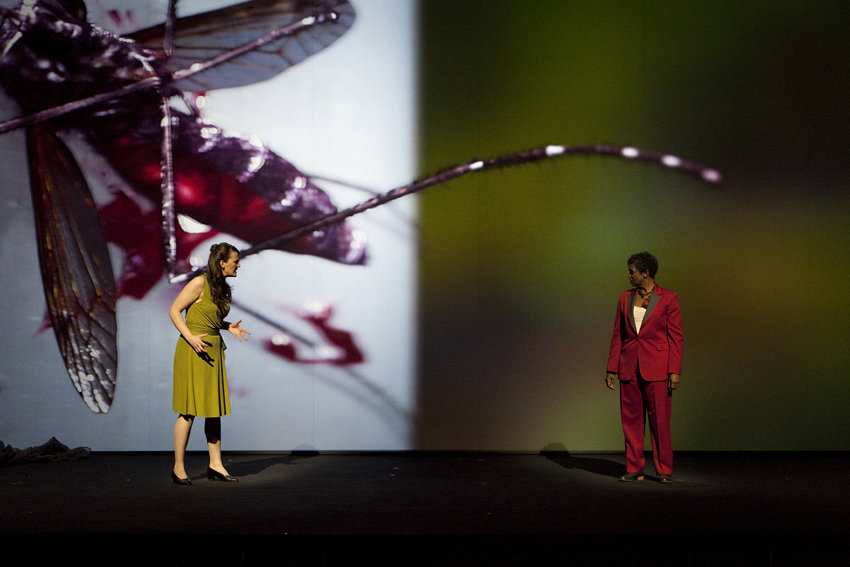 When watching movies, TV dramas and videos, most information is visual, agreed? Apparently, our brain processes visual information 60 000 times faster than text or audio – and 90 percent of the information transmitted to the brain is visual. Despite all this, costume design, which provides important visual clues about the characters we watch on screen, remains one of the most misunderstood and underappreciated filmmaking arts. How did this happen?

Movie making began over one century ago and the process in the creation of characters from script to screen has changed slightly, also in terms of social and technological context. However, what has not changed is that movies are about people. It’s the people, the characters in the stories, who hold our attention and who are of endless fascination to the audience. And all those people need to be dressed. They need something to wear that defines their character and supports the role they play. Even the most rudimentary item of clothing can take on meaning…

In order to get ‘it’ right, costume designers have to be multi-facetted professionals. They are storytellers, historians, social commentators and anthropologists. And – of cause – they also know about the process of creation, must have great social skills, organizations skills and the capacity to solve problems with grace and ease. It is a very demanding position, though highly rewarding for those who dedicate their lives to movie making.

Costumes (as well as clothes in general) can be seen as ‘language’. They speak on a subconscious level. By using culturally known clues, symbols, clichés etc, the costume designer transforms the characters from the written page into multi-dimensional people. ‘The costume designer gives the clothes to the actor, the actor gives the character to the director, and the director tells the story'(1).

Having said that, there is an increasing trend of ‘skipping’ the importance of costumes, especially in movies with smaller budgets. Having to save money and sticking to a tight budget has always been tricky, but seems to have gotten even more a challenging in recent years. Whereas the high-end movies are working with big teams from designers and assistants to supervisors, makers and dressers, on smaller productions the team size is limited – and so is time and cash flow.

Nowadays, very few directors or producers understand just how much work it is to get it right, how much one outfit costs, let alone how much it takes to maintain the wardrobe in pristine condition – or broken down – for the amount of story days. Surprisingly, the impact of costume design is not even taught at UK film schools. There is a huge gap between film creatives who win Oscars and Baftas to those in smaller productions, which are expected to swing a magic wand or even having to ask actors to bring their own clothes…

Never underestimate the power of costumes and the role that ‘the look’ plays on screen. The messages given out by pieces of clothing may be subtle, but they can speak volumes. Even a simple sweater is never just a sweater; it can be a powerful creative tool. Give it some thought…

‘All through my life what I’ve loved doing is watching movies. I love the escapism of film, I love stories. So it is incredible to be able to be in them as much as I am, to see them from the first stitch in a costume to the end product.’ Keira Knightley (actress)

‘What’s great about costume is it’s the visual representation of the internal side of people. That’s what I love.’  Tim Burton (film director, producer, artist and writer)

‘On every film, the clothes are half the battle in creating the character. I have a great deal of opinion about how my people are presented. We show a great deal by what we put on our bodies.’  Meryl Streep (actress of stage, film & TV)