Elevate Your Next Documentary with the Interrotron 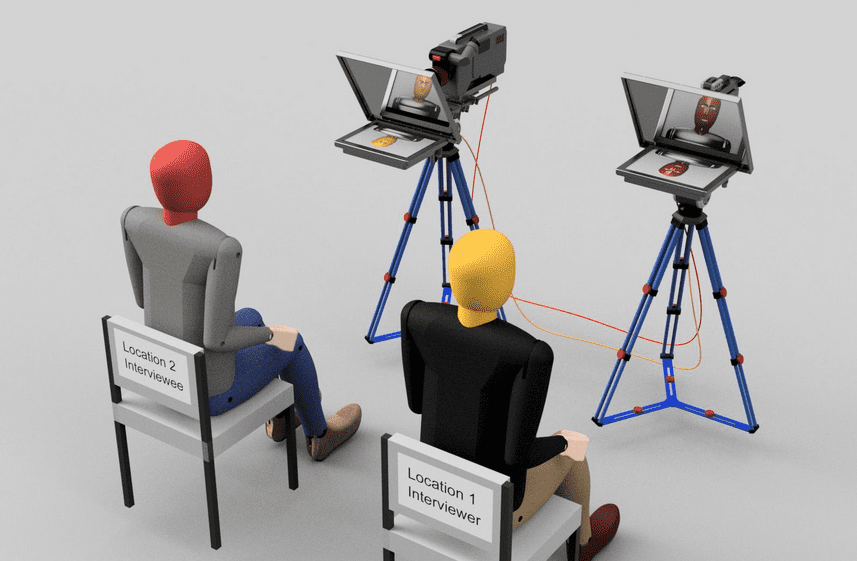 The eyes are the windows to the soul. They blink and stare and flicker, communicating on another level to the words that come from our mouths. When creating a documentary film, capturing the actions and reactions of these expressive portals can be a challenging task.

The common structure of a documentary interview is the subject interacting with an interviewer to the side of the camera, resulting in a detachment between subject and viewer. The subject speaks to the director and the viewer listens on the side-lines.

In the 2003, Oscar-winning documentary film ‘Fog of War’, director by Errol Morris eliminates this third wall with the use of a two-way optical devise coined the Interrotron – a word blended from ‘terror’ and ‘interview’. Its use enables direct eye-contact between subject and camera lens, resulting in an intensely personal re-telling of times past.

This compelling story-telling is not only achieved by the direct eye-contact, but also by the interaction between the subject and the camera itself – because the subject is speaking to a screen displaying the interviewee in front of the lens, some of the more daunting aspects of being filmed are removed. The subject can relax and provide more natural responses. 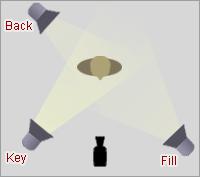 In ‘Fog of War’ former US Secretary of State Robert S. Namara is a formidable story-teller speaking of lessons learned in the Vietnam War. His direct ‘eye-contact’ with the viewer constructed from the Interrotron’s use commands authority and communicates strong emotion on a topic fraught with the tension between war strategy and human nature – proving the Interrotron technique is an effective way to elevate a traditional interview into something far more powerful.

If you would like to learn more about how the Interrotron set up can benefit your next documentary film, give Camberwell Studios a call on 020 7737 0007.