Camberwell Studios put together a production team in order to create a spec commercial to show off the functionality and creativity of the studio and its team. Here are a few words from the director of the shoot…

Tom Watts (Director of Photography) and I sat down at a coffee shop off the Tottenham Court Station to discuss fashion and the potential to develop something unique using colour. As Tom put it, many photographers out there were using colour in interesting ways with their photography and he wanted to experiment with a similar style in a fashion film. We thought about doing something that didn’t require a vast or complex story but rather something that focused on the visuals and the idea popped up to do a perfume ad. We wanted to give it that ‘James Bond’ tone from a woman’s perspective, instilling confidence into our lead actor. The idea was simple and we were thrilled by the opportunity to film at Camberwell Studios. 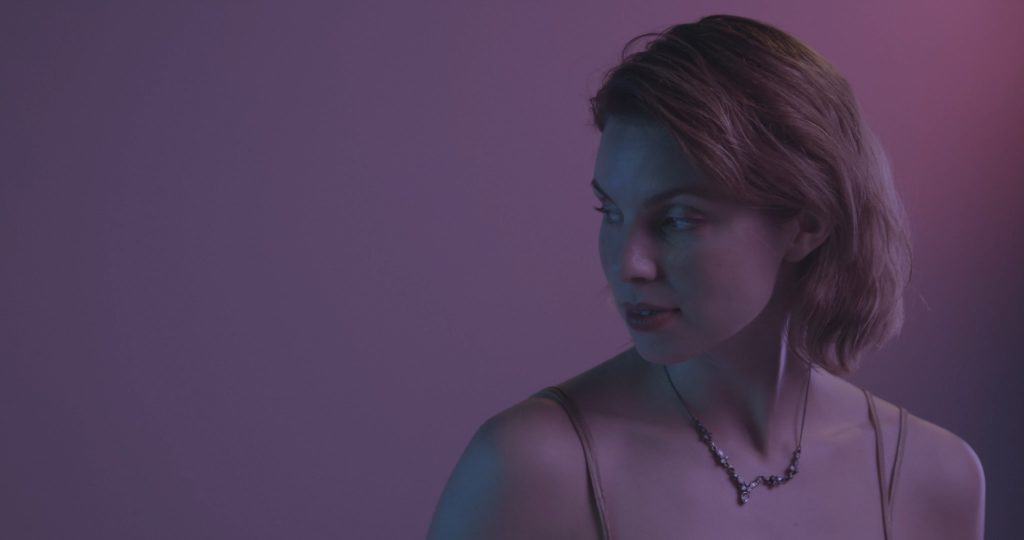 We set out to put together an ad between 30-60 seconds. The concept came from emerging adulthood and thoughts that occurred at a young age that still remain to this day. Simply put, that perfume gives a person confidence. Remembering the awkward early adolescent life as spraying perfume before a school dance with the thought that it would help attract a mate. The concept still applies today as often before an event or even a day at work, the average person relies on perfume to instill a sense of confidence. 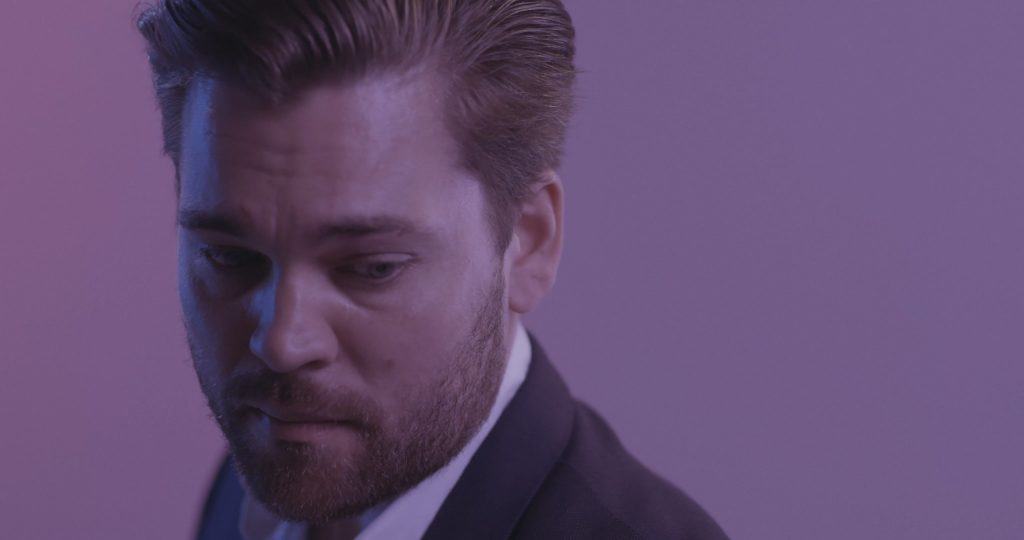 Turning our concept into something tangible was a mix of technical finesse on Tom’s part, finding the right actors to portray the confidence and putting together music to enhance the visual style of the fashion video. Although it is a simple concept we needed two people that would be relaxed, comfortable in their own skin and come alive through the subtleties of their movements. It was an off-chance that I met Annabel Bates at a networking event shortly after Tom and I came up with the concept and we immediately hit it off. I knew she would be perfect for the lead and Tom couldn’t agree more. She was excited and a true pleasure to work with. For our male character, I thought of someone I already knew here in London: Chris Hickson. We met on the side of a mountain back in Canada while working on the massive Hollywood picture: The Revenant. I gave him a quick buzz and luck would have it, he was available. I was excited to see a familiar face again and thrilled to be working with Chris in this capacity especially having survived the conditions we did!

For the music, I messaged one of my best friends back in Canada and put in a request. Nick Bohle is a very gifted and talented musician that is so incredibly easy to work with. It was a pleasure to put the final touches on the fashion ad with Nick to amplify the visuals and complete the overall tone of this piece. 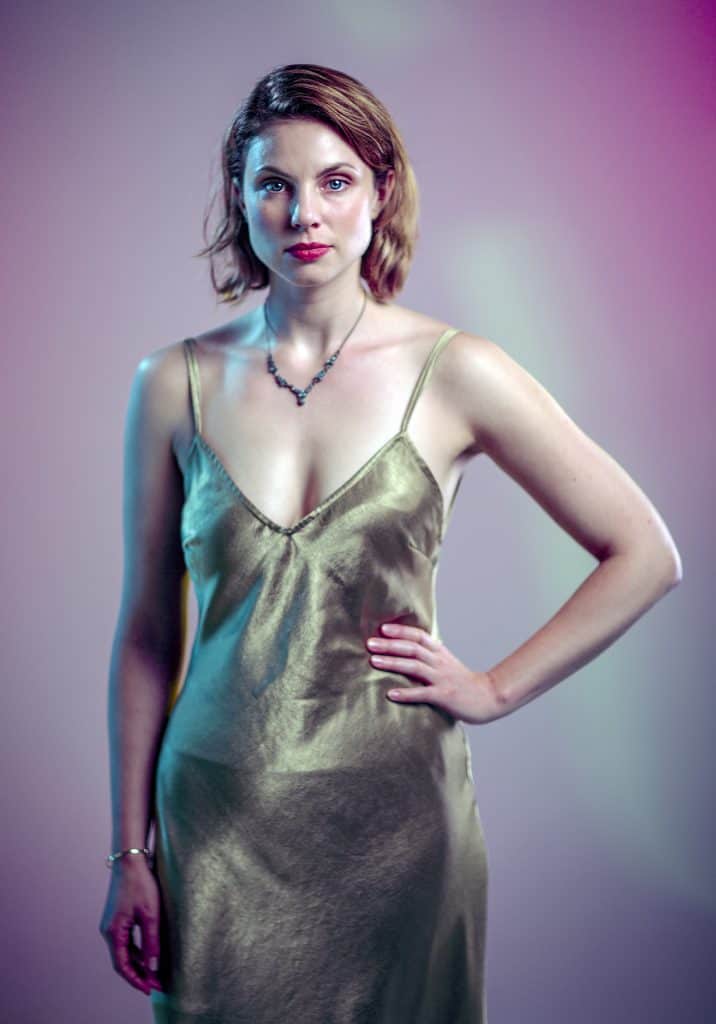 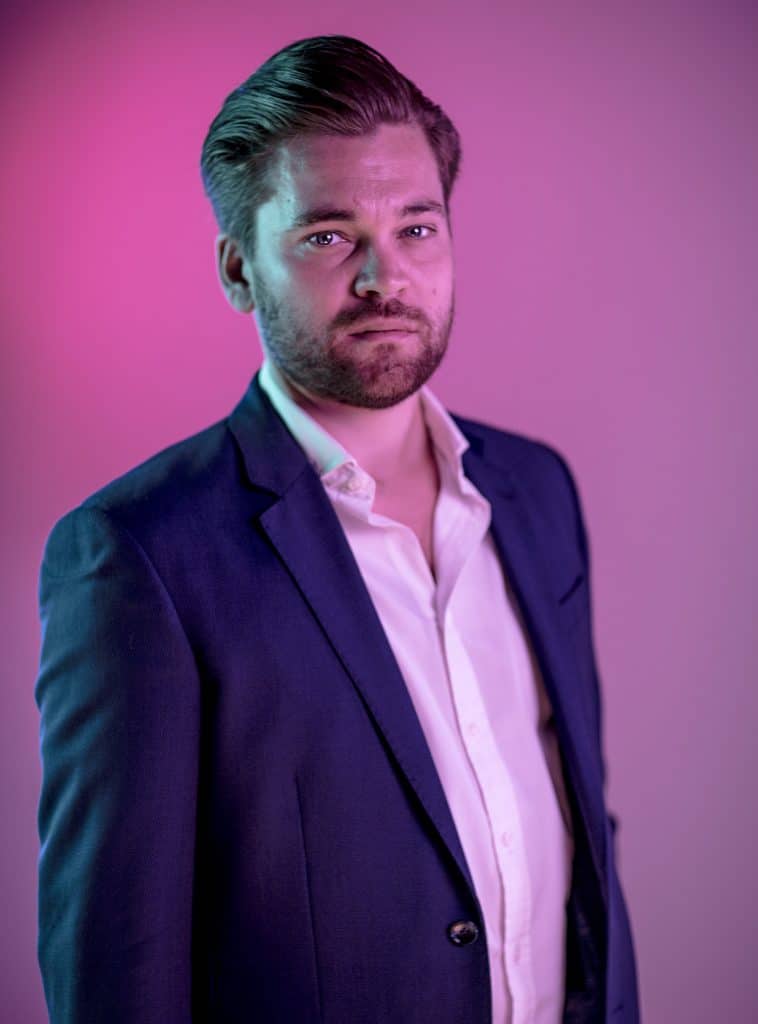 Tom’s kit for the shoot:

Before and After Colour Grade

If you’re looking for a quality production team to help you create content for your fashion campaign, you’ve found us.