Like most months, February and March were busy and varied in both studios. Here we describe just some of the jobs we have helped out with in order to provide a glimpse of what you can achieve in our fabulous studios.The best way is to show you in the words and links below.

Once again we welcomed our favourite pan-African TV sitcom producers Debra Odutuyo and Andrew Osayemi the creators of ‘Meet the Adebanjos.’ They were here to film some greenscreen in our smaller soundproof studio 2.

The show tells the story of an old-fashioned Nigerian Dad’s struggle to instil his African values in his black British household.

MTA is mainly broadcast on free to air TV across Europe and the African continent since 2011. It was recently ranked as the number 2 sitcom in South Africa and so far they have made 50 episodes over three series.

Most if not all of MTA has been filmed in south London. It’s a tribute to the determination of the indie film-maker. We’re glad we have been able to help a little along the way.

Once again we worked with Director Rob Chandler who once again was making a video for American artist BONZIE, see the last video they made together – As The Surface Rose (Official Video). We helped out by providing a small team of DoP, 1st AC, DIT and sourcing a Jib and crew.

We can’t tell you what we filmed but it involved A LOT of time in make-up, greenscreen and this. 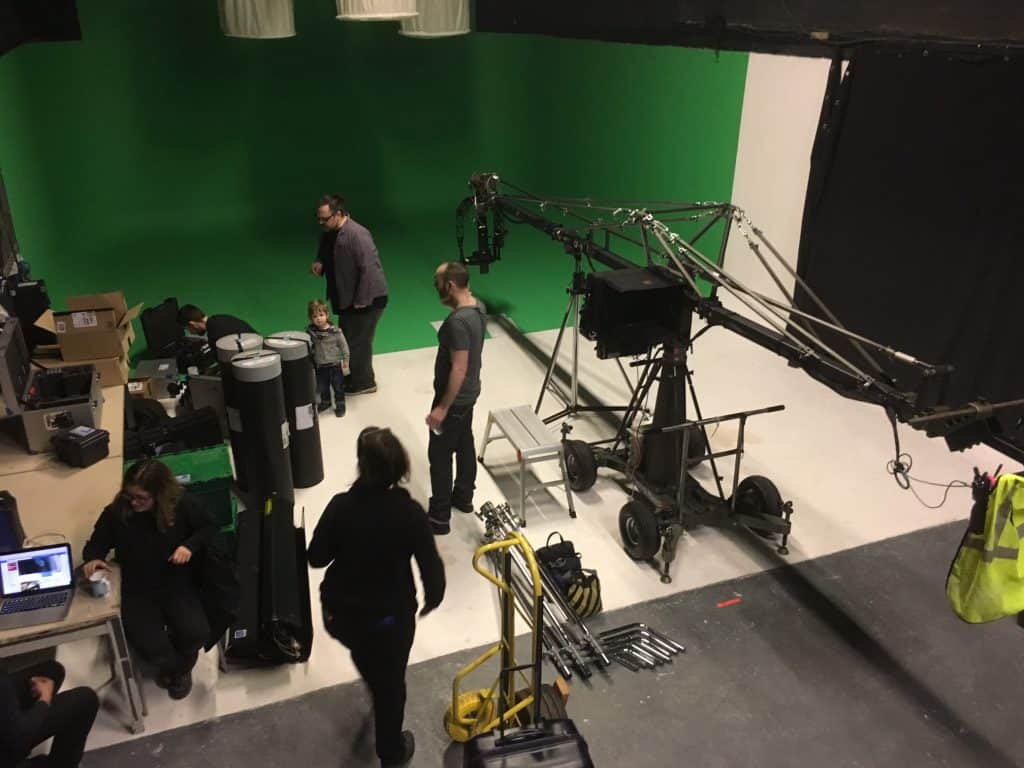 From across the pond!

Three days earlier we helped co-produce a job that was about 180º different from the Bonzie Job as is possible.

The Director flew in from the US to film participants from the UK. They were filming a TV panel type show where Doctors talked about some specific issues. The show is put together for US Pharmaceutical company Astellas and made available to subscribed Doctors and clinicians.

Our role was to recruit the crew of DOP and three cameras, sound for five, DIT, build a set, organise all the lighting and set up three 50” confidence monitors for the panellists. This show also marked the first time we had seriously tested the extensive acoustic improvements we have been making over the past few months. 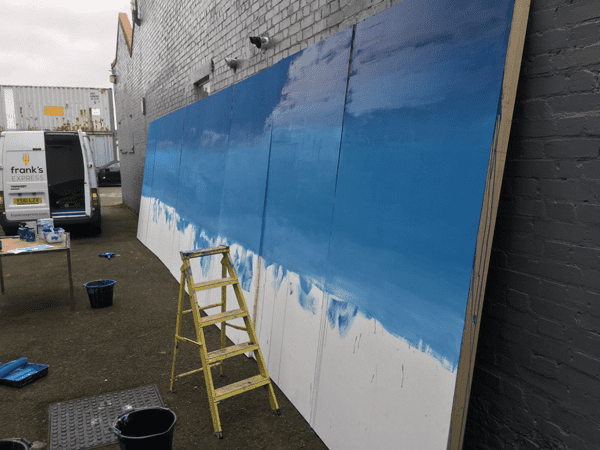 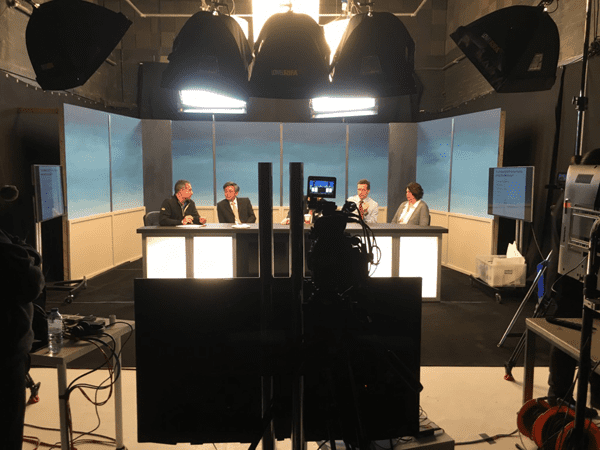 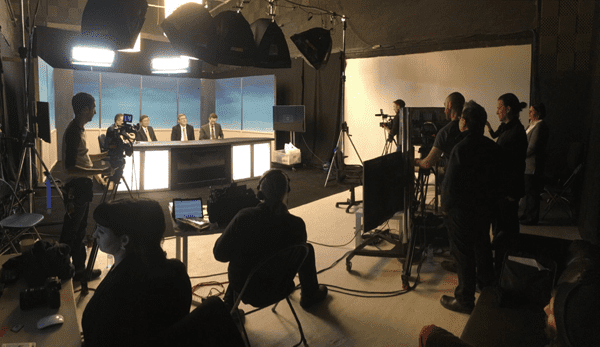 Jazz & Blues TV were in to film a pilot episode for their planned online TV show. They used the large studio in a simple blacked out configuration with a few lights and the simplest of sets. Here’s a few behind-the-scenes photos: 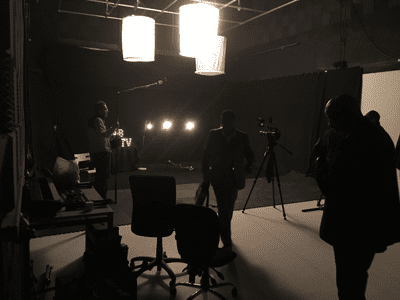 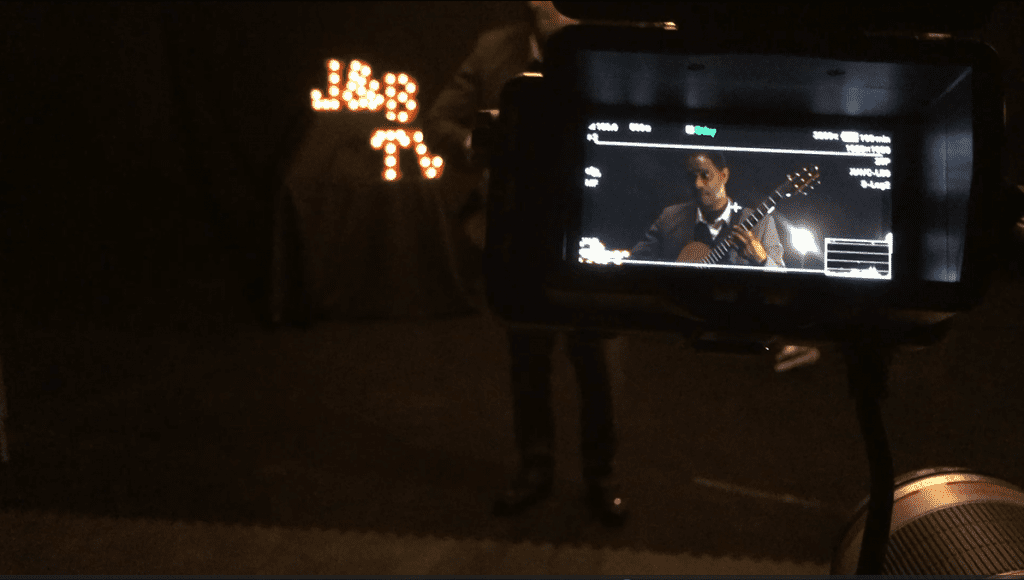 We always try to be FUN, FRIENDLY & FLEXIBLE.