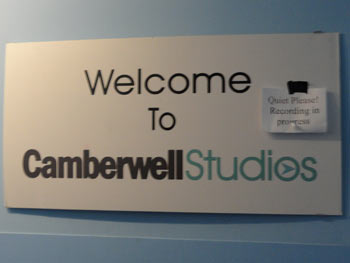 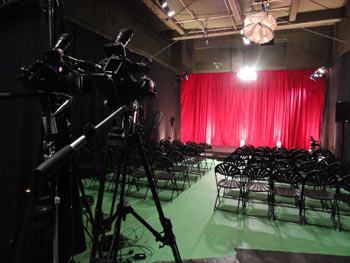 The studios were abuzz with preparations and enthusiastic runners running errands since early afternoon. If there were any nerves on the Production Team, they were holding on to them close as they got the set ready for the show.

Stephen came in a few hours early and waited in his room, chatting with the crew and his show guests. Every once in a while, he would stride out of his marked territory to take a stock of the situation. And once the stage was ready, he went up and did a mock run to make sure that everything was to his liking.

Once the audiences were settled in their seats, Stephen walked out of his den and through a round of thunderous applause, onto the stage. Soon hilarity ensued as crowds were left mesmerised by the wit and charm of his wily old self!

Amidst many un-opened bits of wisdom, a few run of the mill sibling jokes were cracked again, and yet, they managed to evoke a hearty laugh.

The comedian, who was once mentioned by The London Evening Standard as someone who ‘should be prescribed by the NHS for his formidable healing powers’ (implying laughter as a medicine), tried to heal a few hearts and even coax a proposal out of a young couple in the audience (which took a rain check). 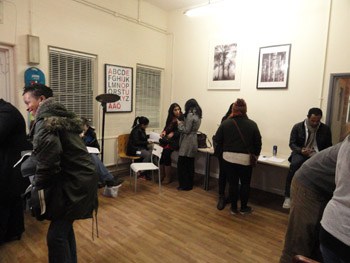 The second half witnessed a couple of guests, who lent their own charms to add to the charisma of the Maestro of contemporary British pop culture Comedy, touted as the next best thing after Ben Elton (while many believe he has already surpassed the erstwhile icon).

As symbolic curtains were drawn to a close the audiences had their buttocks dug so deep in their seats that they had to be asked to leave!