What’s been going on in our Studios?

Wonderland Magazine is one of the best independent fashion content magazines in the country, offering a unique view of talent across all popular culture: film, fashion, art and music. At the end of 2016, they came to us needing emergency studio space in London and we came to their rescue. It turns out our Studio 2 space and lighting package was just what they needed to get some quality fashion shots for their next mag and the dressing room was an added bonus – lots of interesting clothing going on it there! They have since booked more studio space for their upcoming fashion shoots and, as a thank you, they offered us a full page ad in their February edition. Make sure you grab your copy!

Animals in the Studio!

We had a range of cute creatures come in for a shoot for Electric Robin. These included kittens, chinchillas, lizards, tortoises, rabbits and even a baby duck! It was safe to say it was an eventful shoot, with several members of the production crew scrambling to contain a runaway kitten on several occasions! We’ve got a great article with some brilliant tips on for filming with animals with animals. Read it here.

As usual, we had our friends Epik Music Videos in the studios filming their latest music video… well, stock footage for a music video to be precise. Creative Director Tai Campbell filmed 120 different clips, including Beyoncé – Single Ladies-inspired shots, frosted glass and streak filters for different effects. As our studios can be transformed from our standard greenscreen to a black background in minutes, Tai was able to created several different looks without the hassle. 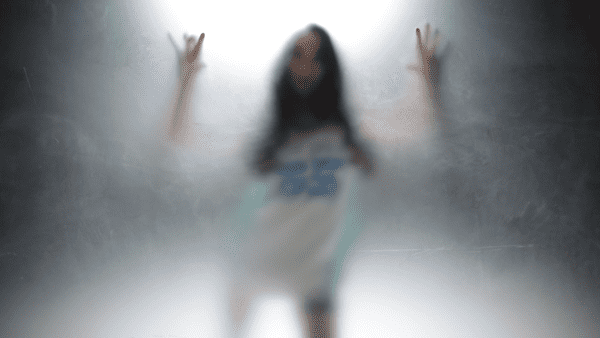 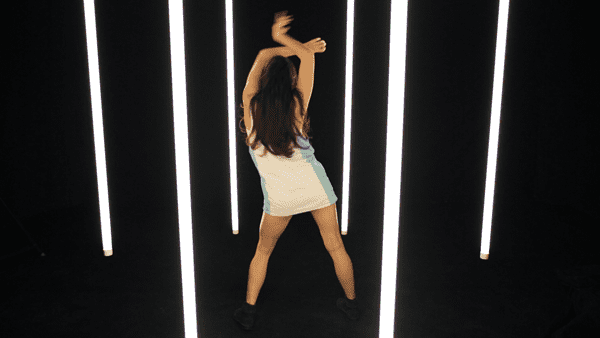 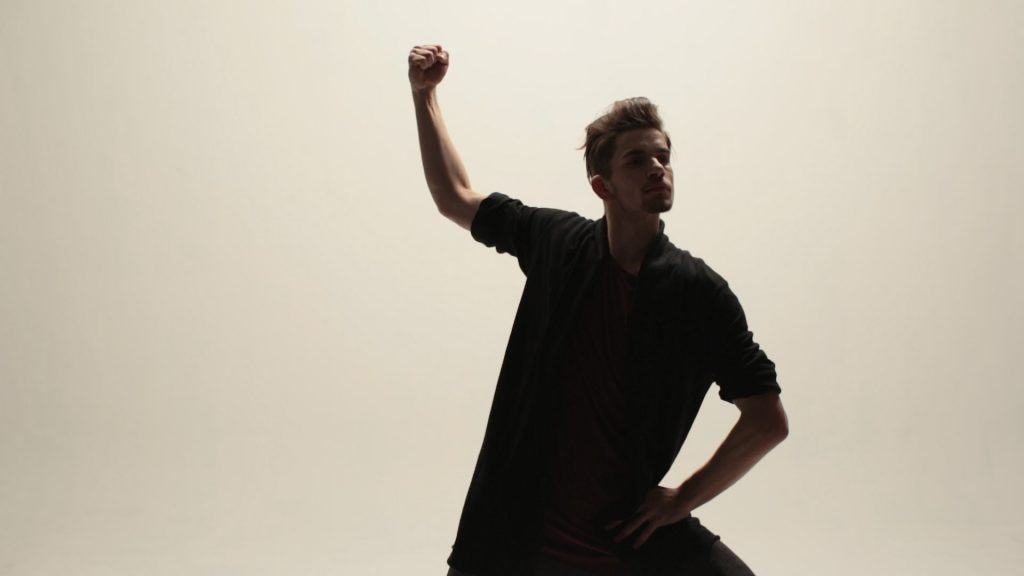 Circus Street have used our studio space for some years now and were back to film some explainer videos, tutorial footage and interviews. This time, they were in our larger greenscreen studio, which has recently undergone a makeover to improve sound quality and colour flexibility. This was just what they required. You can read more about our Studio 1 improvements, here.