Fashion has flourished in front of the lens since moving picture was first developed, pushing the boundaries of visual narratives as much as those of fashion trends.

With the bar for engaging online content continuing to rise, it is understandable that an uncertainty can arise when establishing where to begin when creating content that seems more at home in an Orson Wells novel.

Budget depending, your production could range from one produced on a smart phone, to one requiring a full-fledged crew and extensive location schedule. When briefs call for the latter, the more resource crossover the better – savvy bookings of personnel, kit and location services can bring your budget down and tighten your schedule.

From the ashes of a struggling print publication industry, Vogue has risen to remain a relevant and influential source for fashion information in the digital age. Through the consistent distribution of engaging branded content across all prominent platforms, Vogue has established an impressive social media following and website visitors – an important feat considering the competitive nature of claiming online advertising dollars. 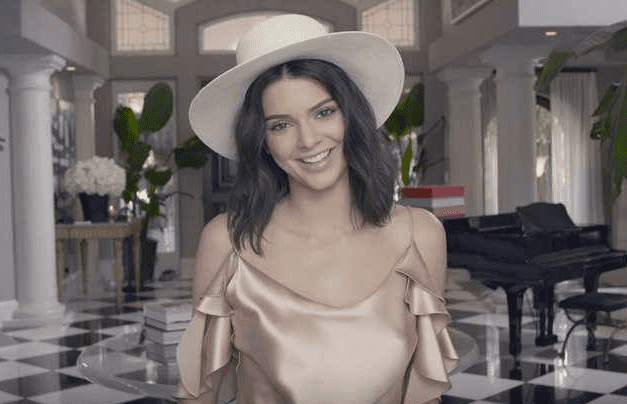 Their focus on short, sharable and personal content across fashion, lifestyle and celebrity culture is exampled by their 73 Questions Videos, hosted on their video website www.voguevideo.com

These short clips consist of given celeb simply speaking down the camera while moving through a personal space, usually their home (or a set home). The celebs such as Kendal Jenner, Victoria Beckham and Emma Stone answer fun and unusual questions, humanizing the celebrity brand resulting in an emotional connection between audience and subject matter.

Another effective yet technically simple clip, online fashion retailer features actress Anna Kendrick (Pitch Perfect) interviewing herself – with a quirky and comedic result. Easily achieved using one camera, a small studio set up and careful editing techniques, this approach can free up budget for high profile talent such as Kendrick, providing a key hook to encourage clicks and viewership.

While Kendrick is not a prominent member of the fashion community, her reputation as an accessible comedic actress and stylish Net-a-Porter attire serve the online retailer well, communicating a friendly association with the brand and adding to its personality.

Moving into the (much) larger budget area, Karl Largerfeld of Chanel showcased his short film ‘Reincarnation’ this year at the brand’s annual Métiers d’Art show in Austria. The short stars musician Pharrell Williams and model Cara Delevingue in a fantastical re-telling of the birth of the iconic Chanel jacket, when Coco Chanel herself gained inspiration from a porter’s uniform.

This short serves as a perfect example of an elevated advertisement – a creative project aimed to primarily entertain and delight audiences and secondly promote the brand. High budget and accordingly glamorous, this Lagerfeld achieves an engaging and chatter-sparking video that has been viewed almost 5.5million times.

Moving towards fashion in traditional cinema, fashion designer Tom Ford’s sophomore directorial project ‘Nocturnal Animals’ is a stand out. It’s stylised cinema by definition – while clothing certainly features in the film, the style is strongest in the film’s texture; overlapping shots communicate a dream-like quality, crafting memories and events into overlapping timelines. 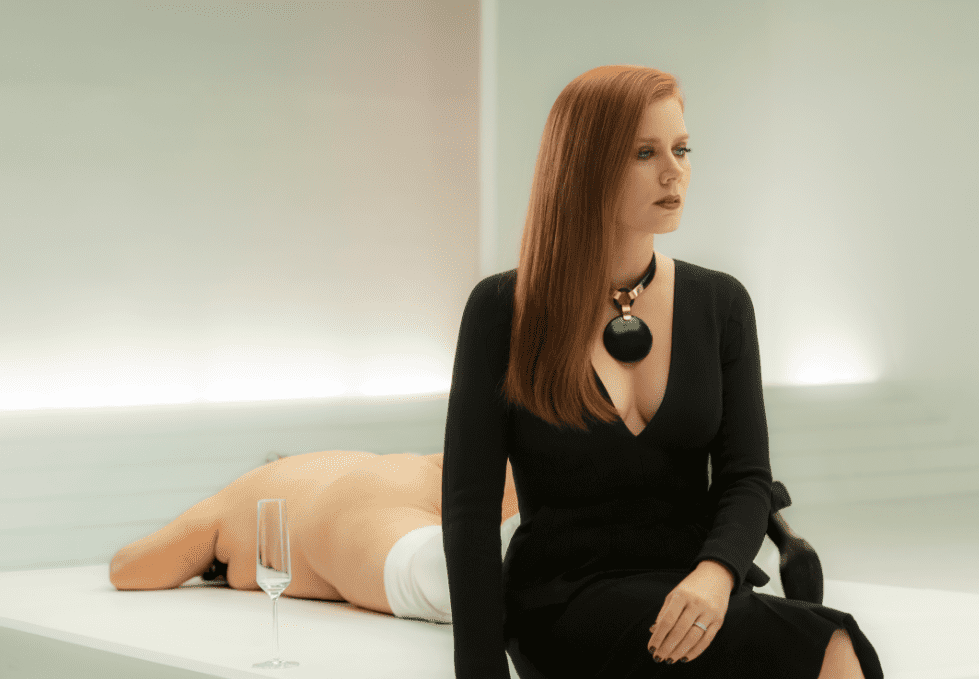 The film publicity strategy of piggy-backing on Ford’s reputation as luxury fashion designer serves as an interesting example of clever cross-promotion over both fashion and film worlds.

When creating branded content for fashion brands, a clever concept and simple production techniques can result in delightful video that can effectively add to your brand’s personality, such as with Net-a-Porter’s Anna Kendrick video. With a larger budget, you can call in the experts and achieve more stylised content, resulting in a fantastical epic short such as Chanel’s ‘Reincarnation’.
But what links these diverse videos together is not just their fashion focus, but also their solid narrative structures and clever concepts. The writing is great and the video style is distinct, owning their space on the screen and captivating audiences and potential customers.  Such as with a with a sleek Chanel jacket, structure is everything – do less, do it well, and the engagement will come.

Camberwell Studios has been set up to help editorial and production teams get the maximum from a day of filming. From greenscreen, to black drapes, and fashion ready white we can cater with most requirements including the supply of kit and crew.